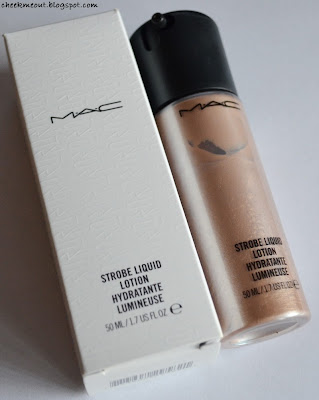 MAC Strobe Liquid lotion in Golden elixir is a limited edition product and part of the MAC Temperature rising collection for summer 2013. It is warm toned, bronzed liquid with a golden shimmer. I am a huge fan of original Strobe liquid lotion so you can imagine how excited I was when I saw sneak peak photo of Golden elixir. Anything bronzing I am up for it! This pale girl needs all the help she can get to achieve fake sunkissed look!

When the first swatches started coming out I was a little bit disappointed. It looked sheer and too shimmery. And I may even say too orange. I decided to skip. But since I was near MAC counter on the day of the release I decided to give it a try on my hand. By itself is nothing special honestly. But when I applied
Prolongwear bronzing powder in Sundipped over it I loved it! It enhances bronze color in it, gives it a little bit more of a shimmer. 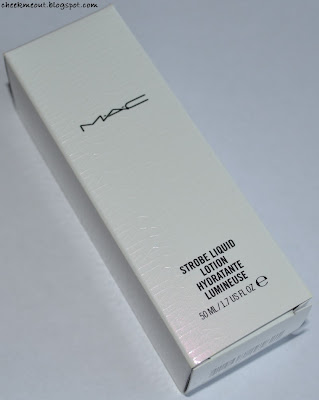 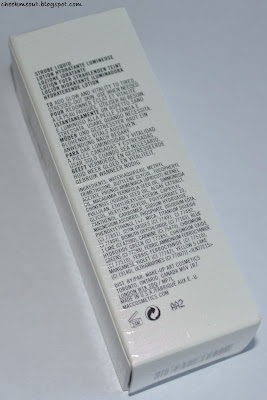 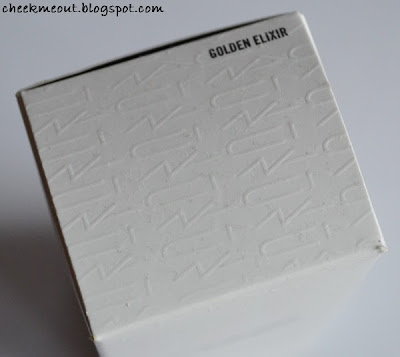 It comes in a sleek long bottle with a nice twist open-close system. It’s a nice touch from MAC and they should make this kind of a top on all of their foundations (currently Prolongwear and Mineralize have the same thing but they should add it to Studio fix too).

Product looks pretty dark brown in the bottle I have to admit. But when applied it goes on pretty sheer. Texture is very thin, almost watery , lightweight and absorbs quickly. So if you want to blend it you will have no problem with it. It does not leave any kind of heavy feel on the skin. Since the texture is so lightweight this could work on any skin type. When it comes to skin tones I have a feeling this would look nicer on medium and darker skin tones. It would look more natural. On lighter skin tones it might pull a little bit orange. 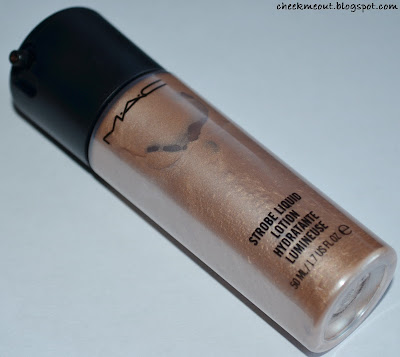 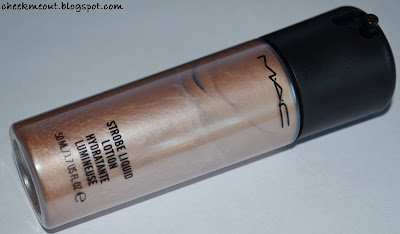 My plan on using it was either over blush or a bronzer for a highlight or under bronzer for an enhanced bronzed look or mixed with a liquid foundation and applied all over. This would be great used on body too mixed with a body lotion or on it’s own .

I wish the bottle was smaller. 1.7oz or 50ml will never run out.  Even regular strobe liquid I’ve had for a while and I almost always use it all over meaning I use more product than it would be used just for a highlight and still I have a feeling it will never run out.

Chanel has a similar product that I unfortunately like more than Golden elixir 🙁 It is just what I was hoping Golden elixir will be. It has no shimmer or barely any but it has very soft bronze color and it’s more pigmented. It gives perfect summer glow to the skin. And the bummer is I discovered it after I bought golden elixir 🙁 So how can I justify getting Chanel too? 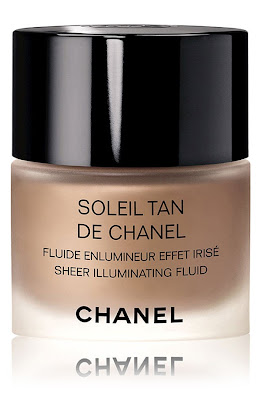 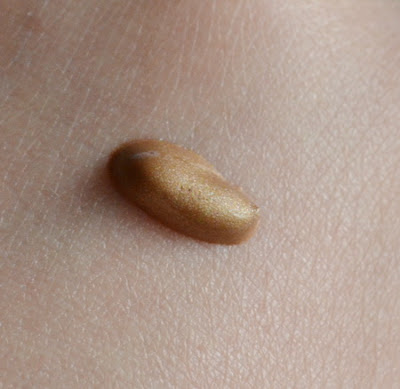 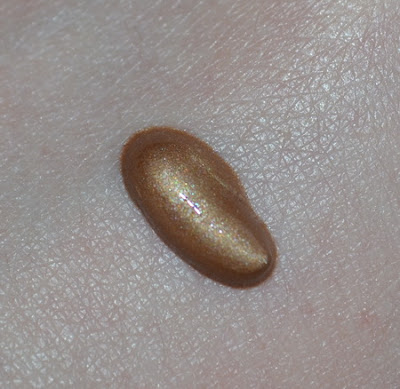 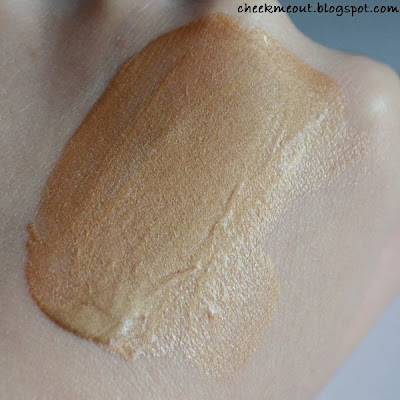 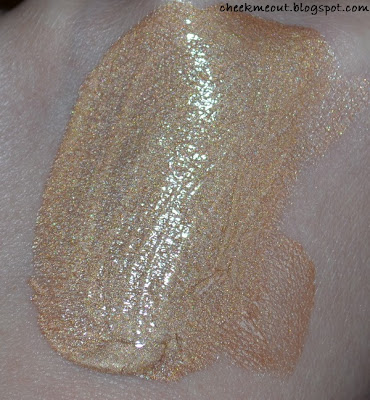 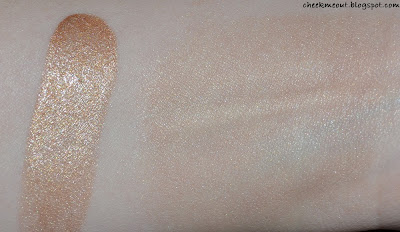 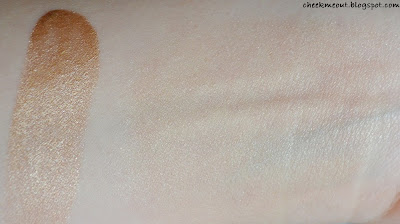